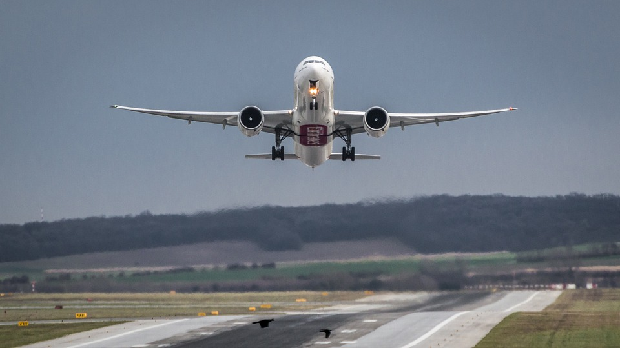 Greta Thunberg’s mum has stopped taking flights. The teenage climate activist’s mother is one of a growing number of Swedes keeping their feet on the ground in a bid to help the planet. They even a name for it – flygskam, or flight shame.

Producing around 2 percent of global carbon dioxide emission, if aviation was a country, it would be among the 10 biggest emitters, ahead of nations like Brazil, Mexico, and the UK. The International Civil Aviation Organization forecasts that aviation emissions could grow by 300-700% by 2050.

Clouds in the sky

A return trip from London to New York is about equivalent to someone heating their home for a year, in terms of the emissions generated. And that rapidly adds up. Figures from the International Air Transport Association project plane passenger numbers will double within two decades – that’s 8.2bn people flying each year.

A significant amount of this growth comes from Asia, where a burgeoning middle class is driving a booming tourism industry.

The top five most airborne countries now include three Asian nations – China, India and Japan – with China rapidly gaining on the US as the country with the most air passengers.

So what’s being done?

Planes are becoming more efficient. Industry body ATAG says the new Airbus A380, the world’s largest passenger plane, has fuel efficiency comparable to that of a modern compact car.

And alternative fuels such as biofuels – which can be made from algae or waste byproducts – are being investigated as a viable way of cutting emissions. Other innovations, like retrofitting winglets – devices on wing tips to reduce drag – have also helped cut CO2 output.

The International Civil Aviation Organization has set up CORSIA, the Carbon Offsetting and Reduction Scheme for International Aviation, to try to measure the CO2 output from the industry and stabilize it at 2020 levels.

Some airlines offer passengers the chance to offset their emissions. Others, like KLM, are even encouraging people to fly less.

The flight-shaming trend is breaking into the consciousness of some Europeans, and threats from climate action groups such as Extinction Rebellion to close down London Heathrow with drones may force it onto the agendas of others. 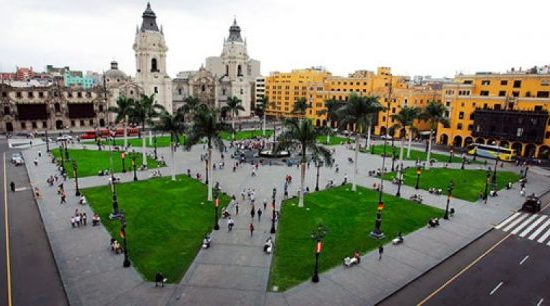 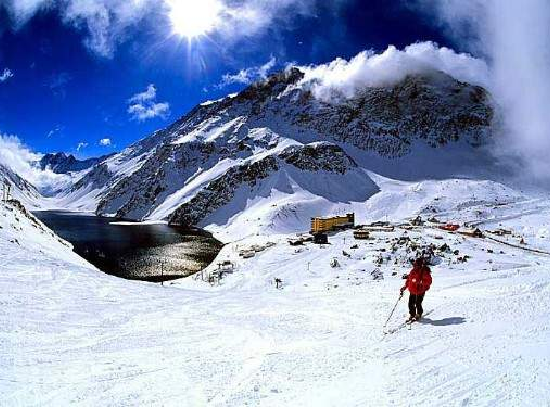