All posts in Sin categoría 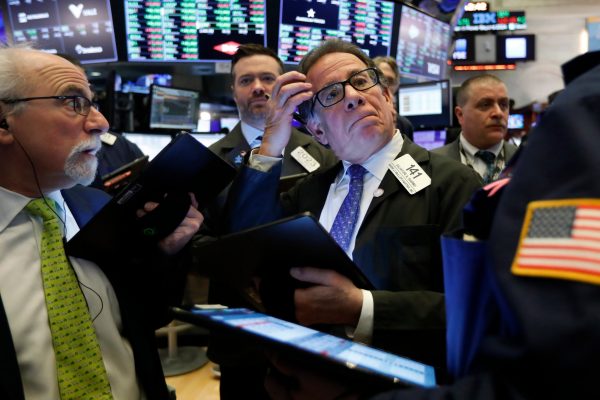 Shares on Wall Street rebounded on Tuesday as investors looked to Washington to bolster the economy as the coronavirus spreads, but stocks swung from gains to losses and back, moves that highlighted just how fragile the recovery was.

President Trump had said on Monday night that he would work with Congress on measures, including a payroll tax cut, to help the economy amid signs of a worsening outbreak in the United States. He is also considering using the Federal Emergency Management Agency as a vehicle for delivering funds to stimulate the economy, a move that wouldn’t require approval from Congress.

But the White House hasn’t announced any specific plans, and traders and analysts said markets remained fragile. Increased testing for the coronavirus is expected to generate rising numbers of new infections in the coming weeks, which could be a new challenge for investors’ nerves.

After rising more than 3 percent in early trading, the S&P 500 fell into negative territory before climbing again. Shares in Europe, which had also climbed earlier in the day, also fell. 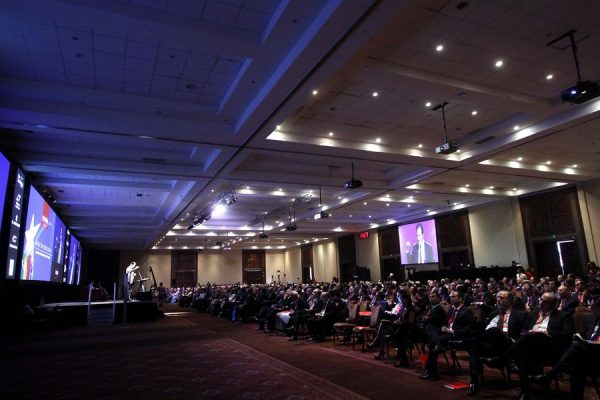 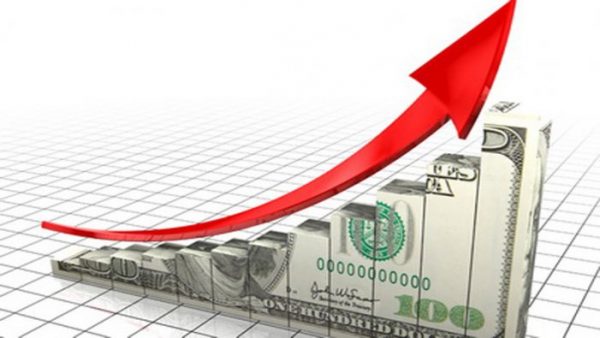