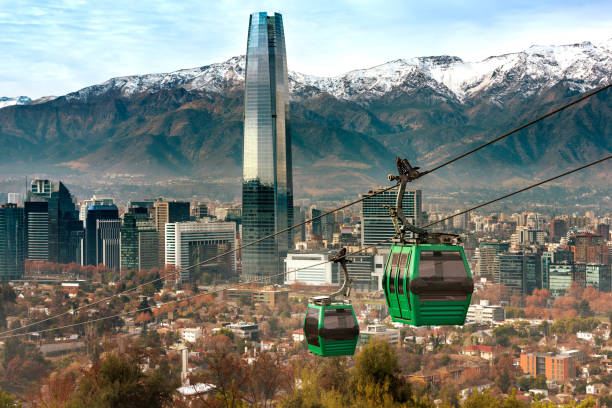 Chile, Argentina and Uruguay are making moves to reopen their borders to tourists

The road to El Chalten in Argentina, which is slowly opening its borders to neighbouring countries CREDIT: Getty

Latin Americans are known for their passionate impulses and privileging emotion over reason. But the official approach to reopening to foreign visitors – including from neighbouring countries – has been guarded right across the continent. Nonetheless, following 18 months of some of the strictest social measures seen since the era of military dictatorships, Southern Cone nations are easing controls – just in time for their 2021/2 summer season.

As of today, Chile is reducing its quarantine period from ten to seven days for Chileans and foreign residents. It’s a small but significant change. The government, under pressure from business leaders and unions, is speaking openly of opening to normal tourism “shortly”. The Chilean health ministry says 84.6% of the population has had two doses of a Covid-19 vaccine.

Uruguay, which sealed its borders on March 13, 2020, is allowing foreign families that own holiday homes to enter as of today. From November 1, all foreigners who can show evidence of vaccination will be free to enter. Uruguay, using the Chinese Sinovac, has given more than 70% of its population two doses and has started to roll out a third “booster” jab; the country ranks three places above the UK on the global vaccine table.

Argentina plans to open its borders to tourists from Chile and Uruguay on September 6.  The country’s Migrations boss Florencia Carignano explained during a radio interview that the overland frontiers would mirror the sanitary protocols in place at Ezeiza, the country’s main airport. Argentina has double-vaccinated just over a third of its adult population and 61.5% have received a single dose. The Argentine government has also just approved the resumption of Atlantic and Antarctica cruises from October 20 – watch this space.

As temperatures dip in England to around 14C, and lows of 7C, from October, summer arrives in the Southern Cone. From Buenos Aires to Santiago de Chile, temperatures of 25–33C are common. The beach resorts of Uruguay, southern Brazil and central Chile reopen fully from November. The southern summer is also when the Pampas bloom, the Pantanal floods, the Amazon basin waters retreat, main cities host major festivals and fiestas, and Andean vineyards burst into life.

Colombia, Ecuador (including the Galapagos), Guyana and Peru are already open to UK visitors, subject to the usual tests, as are a number of Central American destinations; daily cases across all countries except Belize and Costa Rica show a downward trend. As UK airports have fallen off the flight map for Latin America, routes via the US (especially Miami) and Spain are usually the best option; note that travellers from Britain can not currently transit through America unless they meet one of the exemptions such as being a US citizen. See the Latin American Travel Association’s dedicated Covid page for the latest news.

Colombia may hae already opened its doors to the UK visitors, but it is still on the our red list CREDIT: Getty

These are baby steps, but it’s likely a semblance of cautious normality will return by Christmas. It is less certain whether British visitors – who number in excess of a million in a normal year – will be among those flying in to enjoy the re-opening fiesta. The Government currently has every country from Panama to Chile on its red list, as well as the popular family and package holiday destinations of Costa Rica, Cuba, the Dominican Republic and Mexico. For UK tour operators that specialise in Latin America or rely heavily on sales to the region, the situation is critical – especially as the furlough scheme and other support are wound up this month.

Danny Callaghan, CEO of LATA, says “It’s very apparent from talking to our members that there is a strong desire for travel as soon as possible amongst regular travellers, and every piece of research shows significant pent-up demand.

“We know that governments and tourist boards in Latin America have really understood the challenges presented by Covid and have put in place excellent protocols to keep tourists safe, so I have no doubt that tourism can take place in safety in much of Latin America.

“However, the big roadblock is the UK Government’s lack of any apparent strategy for reopening overseas travel. The on-off shambles of the traffic light list has really put customers off, with many of the problems of last year’s travel corridors being repeated. The UK Government is the problem, not Covid, not Latin American governments. Let’s face it, you are far more likely to be impacted by Covid on a UK break – just look at Cornwall’s numbers – than on a holiday in the spectacular wildernesses of Latin America!”

Stuart Whittington, head of product at Journey Latin America, adds: “It’s very encouraging to see Latin American countries that had closed their borders planning to reopen again. This will bring in some much-needed income and allow local tourism businesses to start to get back on their feet again.

“Destinations, local hotels and all our partners have gone above-and-beyond to ensure tourism in Latin America is as Covid-safe as possible, and our clients are keen to travel. Despite these positive developments, unless the UK government relaxes its red-list and FCDO advice very soon, time will have run out for those hoping to get away in 2021. There remains plenty of interest in 2022, including for the latter part of the current season [Jan-March], should UK travel restrictions also lift.” 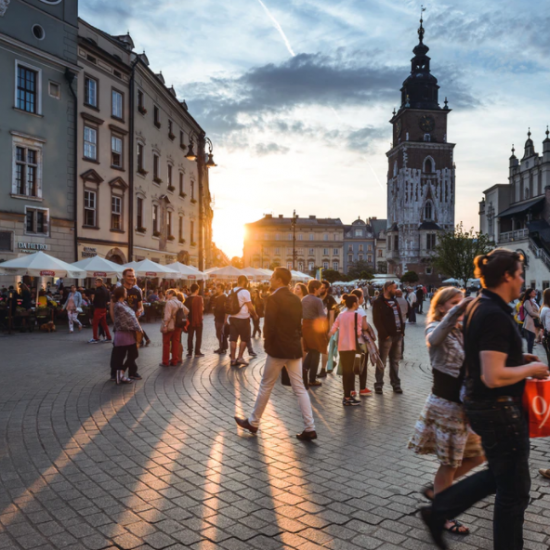 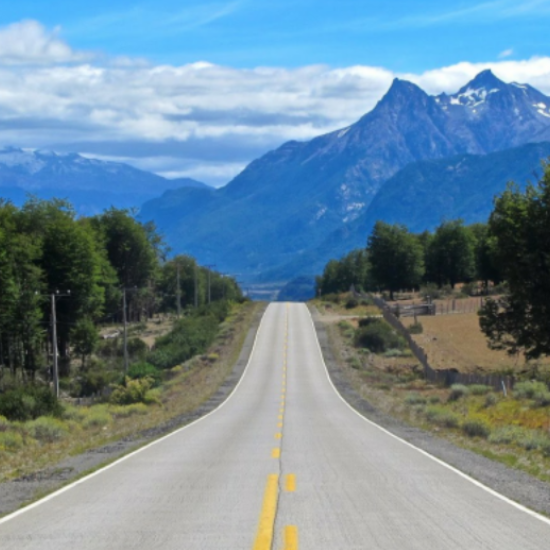