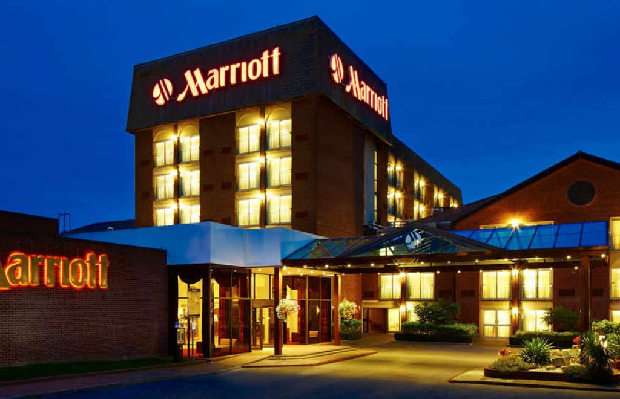 Marriott International said that April had “defined the bottom” and that the group was now seeing more hotels opening than closing.

Marriott International said that April had “defined the bottom” and that the group was now seeing more hotels opening than closing.

President & CEO Arne Sorenson added that, despite the comparative strength of select service brands during the pandemic, it would “not trade Marriott’s model”.

Sorenson said: “We would not trade Marriott’s model for being purely in the lower segments. There might be a different risk profile but there’s also a different upside.” He added that, when people looked to go back to travel, they would be inspired by resorts “where we’re very strong”.

Commenting on competition in a low occupancy environment, Sorenson said: “We want to make sure we’re not dropping rate to chase demand which is not there, that does nothing for us. But we compete in an industry which is widely distributed in terms of pricing. Even as the largest hotel company in the world, we only have 7% of all rooms in the world and many of those rooms are priced by our franchisees. There will be price competition in our industry.”

Rooms signed during the quarter were in line with the year-ago quarter, and the development pipeline grew slightly to nearly 516,000 rooms, with 45% under construction. The CEO said that the “overwhelming majority” of hotels which were scheduled to open in 2020 would have been “very far along in their construction and we would expect them to open”.

CFO Leeny Oberg said that that group, which had $4.3bn in net liquidity, had no plans to increase its investment in deals or development. She said: “I would not expect to see that we would be giving extensive guarantees or loans. We feel that the way we invest in deals is appropriate, but when we think about our restrictions we put in our revolver covenant waiver, we will keep a close watch on our investments. But we feel good about the value we are driving with key money investments.

“We are seeing strong interest in our soft brands and we are seeing increasing conversations in conversions.”

Asked about support for owners, Sorenson said: “A huge proportion of our fees are revenue based. At the managed hotels in North America we have dropped payroll and all the operating costs. Everybody is trying to manage their cash as best they can.

“We think that there are hundred of hotels in North America that have successfully applied for payroll protection programme. The percentages that have been approved are in the 50% to 60% range if you included the select service hotels, which tend to be small businesses.”

Discussing reopening strategy, Sorenson said: “The question is do hotels lose less by staying open? By the time the get to 10%, you’re better off staying open. When you’re closed you still have heating and cooling, labour, security, other costs which can be avoided. There’s no closing scenario which takes you to break even. Cash breakeven depends on full service and select service. It is broadly 30% in the select-service brands and 40% in the full -ervice brands.”

The group said that worldwide revpar began the year with a 4.6% growth rate for January, excluding Greater China, where COVID-19 was already impacting results.  For the first two months of the year, worldwide revpar grew 3.2%, excluding the Asia Pacific region.  As the pandemic moved around the world, global revpar fall sharply and, in April, worldwide revpar declined approximately 90%.

Currently, roughly a quarter of Marriott’s worldwide hotels were closed.

Sorenson said: “The resilience of travel demand is evident in the improving trends we see in Greater China. Occupancy at our hotels in the region reached 25% in April, up from less than 10% in mid-February 2020.

«Looking at our occupancy and booking trends, it appears that lodging demand in most of the rest of the world has stabilised, albeit at very low levels.  Occupancy was around 20% over the past two weeks in North American limited-service hotels, benefitting from leisure and drive-to demand.

“April seems to have defined the bottom, most days we are seeing one or two more hotels open than we see closed. The trend line is towards more openings not towards more closings. We’ve probably seen occupancy click up a point a week in he past few weeks in the US, the early travellers, which are going to be drive-to, leisure, local, domestic, are interested in getting out there and living their lives.”

Base management and franchise fees totalled $629m in the first quarter, down from $732m in the same period last year, primarily attributable to revpar declines related to COVID-19, partially offset by unit growth and an increase in other non-revpar related franchise fees.  Other non-revpar related franchises fees in the 2020 first quarter increased $7m compared to the year-ago quarter, relating to credit card and timeshare branding fees and higher residential branded fees.

Insight: Marriott International’s purchase of Starwood Hotels & Resorts took it up a few chain segments and it was not planning on going back, no matter how much eager consumers over the coming months were looking for a bargain. They’re just too delightfully revenue-generating, those marble-clad hotels, no matter how high the occupancy breakeven.

The good news is that the company, keeping its loyalty programme ticking over, was offering six times points on groceries, and gift cards on future hotel stays with a 20% discount. So you can get your luxury a little cheaper.

And it is this loyalty programme which needs feeding to make the 30-strong brand stable make sense and why Marriott won’t go back. Whereas Accor – pre COVID-19 – was under pressure to split and sell off its luxury offering, it does not have the heft of Marriott Bonvoy. Marriott has been making moves into resorts and other unfamiliar zones to feed consumer demand, all of which, it is hoped, keeps the consumer in its eco-system – both guests and owners.

Bonvoy and the distribution strategy should drive the conversions which all the global players are looking for and hope will help to offset the coming slump in unit growth. To convert an owner – or bring them into a soft brand – the company must be able to prove it can offer a powerful distribution platform, a perky loyalty programme. But even at the size it is now, Sorenson acknowledged the group couldn’t set prices. Time for another purchase? 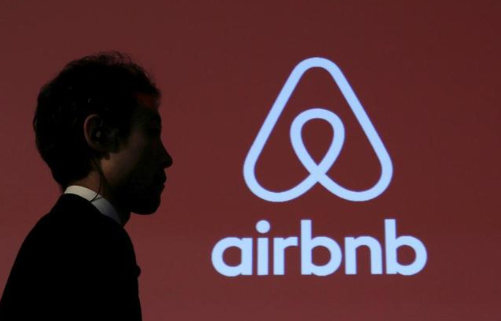 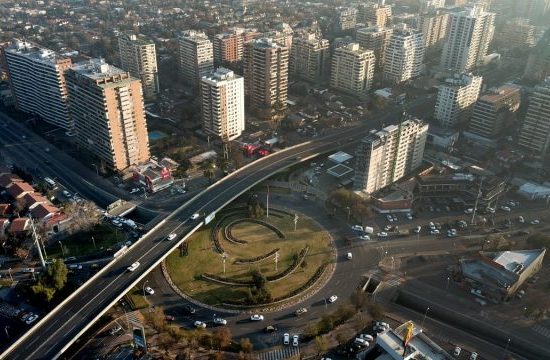