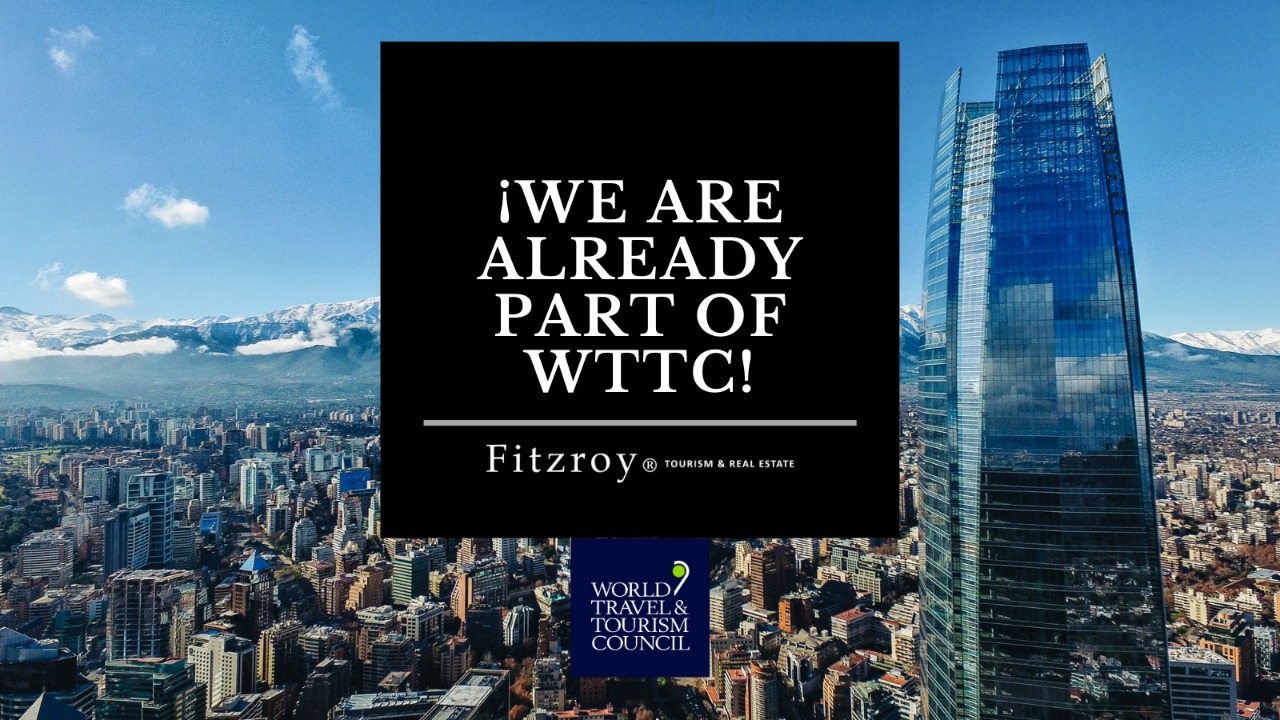 Fitzroy is the first Chilean company in the «associate» category to enter the international tourism community: The World Travel & Tourism Council.

The World Travel & Tourism Council is an international organization founded in the 1980s by a group of travel and tourism industry presidents and CEOs who realized that although it was the world’s largest industry and the largest provider of jobs, there was little awareness of this. In fact, travel and tourism were considered by many to be frivolous activities or, at least, «not essential».

For more than 30 years, the World Travel and Tourism Council (WTTC) work has been fundamental to maximize and promote the economic and social development of the sector, generate change, raise awareness, and achieve greater collaboration between the public and private sectors. Hernán Passalacqua, Executive Director of Fitzroy, a Chilean investment and transaction advisory company in the tourism, hotel, and real estate sectors, points out that «being the first ‘associate’ of WTTC –in the member’s category are Cocha and Travel Security– allows us to promote the values ​​and advantages of tourism for Chile and LATAM, a region with great potential for growth and development, but with many challenges. Fitzroy has been following the work of this international organization since 2001, the year Fitzroy was founded, as it is the private body and world leader in the travel and tourism industry that lobbies governments to be widely considered by all the benefits it brings to the economy in terms of GDP growth, employment, wealth, culture and investment».

For the entrepreneur, tourism is a set of subsectors of the economy that is difficult to measure in the national accounts. «One of the things that the WTTC does very well is to measure the direct and indirect impact and induced in the GDP of the countries. In fact, according to the organization, the total incidence of tourism in Chile in GDP is 10%, one of the highest in South America. Therefore, that the community, authorities, think tanks, regional and communal governments understand the impact of the sector on tourism is part of the objectives we want to work on not only in Chile but also in Latin America», points out Passalacqua.

Today, the WTTC participates in various events and webinars around the world and provides an effective platform to meet, share, and network with government and industry peers throughout the year. The main event is the WTTC Global Summit, which this year will take place in Cancun, Mexico, from April 25 to 27, and where Fitzroy will be present, brings together personalities from the public and private sector, including heads of state, ministers of government, presidents and CEOs and the media, to discuss and to debate issues that affect the sector, in addition to raising awareness about the global, social and economic role of travel and tourism. 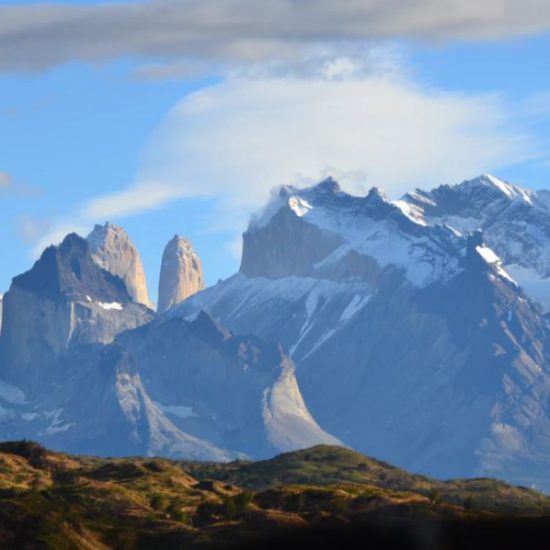 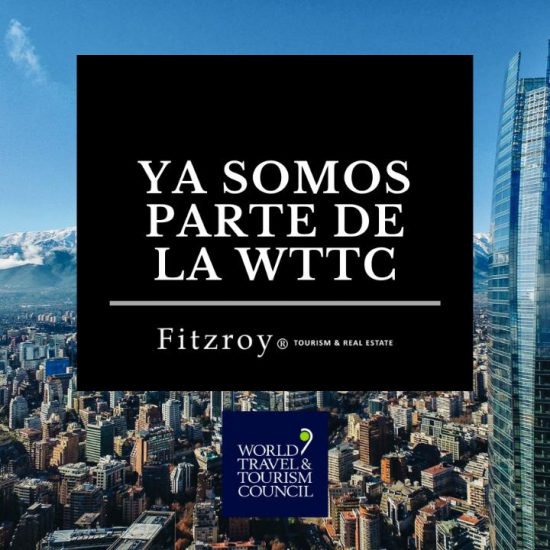