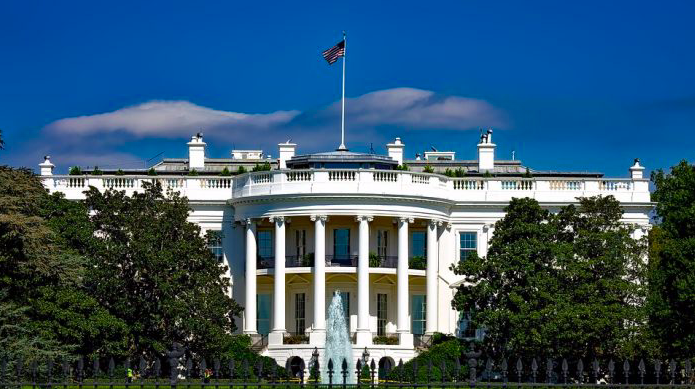 Airline CEOs converge on White House to ask for aid

White House chief of staff Mark Meadows planned to meet with airline industry CEOs Thursday as they press for an extension of the Payroll Support Program.

«We’ve got tens of thousands of people that are about to be laid off,» Meadows said during an interview Thursday morning on Fox News. «So, if nothing more, let’s go ahead and put that package on the floor and pass that.»

Under the Cares Act, airlines received $25 billion in payroll support, with the provision that they couldn’t implement furloughs or layoffs until Oct. 1.

With that date fast approaching, carriers have begun revealing plans to cut staff. American has informed 19,000 workers of pending furloughs and layoffs, for example. United now plans to lay off more than 13,000 workers. Alaska has warned of 4,200 furloughs. And Delta could let go of more than 1,900 pilots.

The White House and politicians on both side of the aisle have expressed support for more airline relief. But the issue has been bogged down in a broader standoff between the Democrat-led House and Republican-led Senate over a new Covid-19 stimulus package. Meadows, on his Fox appearance, endorsed a compromise $1.5 billion proposal put forward by a bipartisan House group Wednesday.

Meanwhile, on Wednesday American Airlines CEO Doug Parker and unions representing American workers signed off on a letter appealing for a new round of payroll aid.

«We implore you to find a way to work together to reach agreement on a Covid-19 relief bill that includes a clean extension» of the Payroll Support Program,» reads the letter, which was sent to the White House and to leaders of the House and Senate. 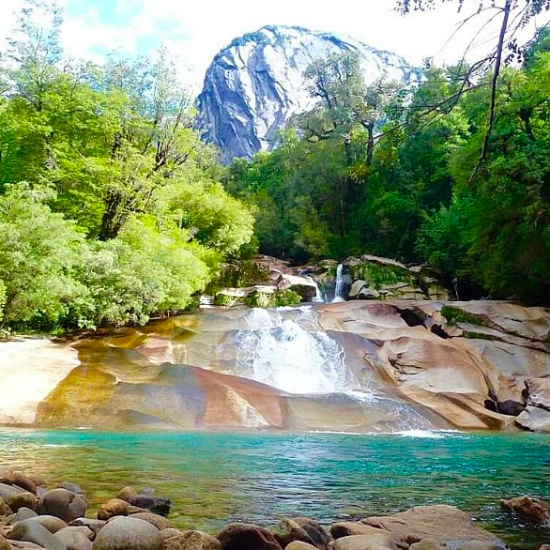